As It Stands examines Reality Tours this Sunday

What did you do for your summer vacation? Were you one of those daring traveler-types who wanted to really have a thrill of a lifetime?

How about pretending you’re an illegal alien crossing the Mexico-Arizona border? No kidding. Stop by here, or the Times

-Standard this Sunday, and strap on your boots – we’re going where no man/woman has ever gone before! 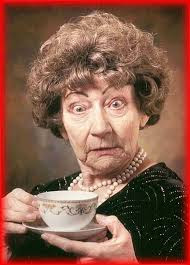 BERLIN (Reuters) – A British airplane en route to Poland was forced to make an emergency landing in Germany after a 56-year-old woman spilled a hot cup of tea on herself, German police said on Wednesday.

The Ryanair flight from Liverpool to Poznan made the unscheduled landing in the northwestern city of Bremen on Tuesday, local police said.

The British woman was treated for scalding at the airport and released -- but not before the plane resumed its journey without her. She later took a train to Poland, police said. 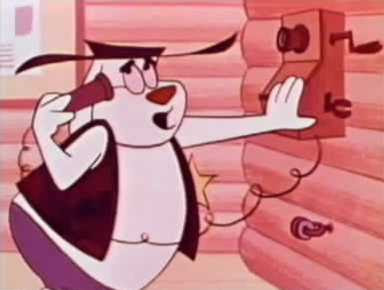 General rule of thumb: when looking to buy marijuana, don't text the sheriff.

“Authorities said a Helena “teen sent out a text message last week in search of pot, but instead of contacting the drug dealer, he hit a wrong number and inadvertently sent the message to Lewis and Clark County Sheriff Leo Dutton.

Dutton told the Helena Independent Record he initially thought it was a joke, but he quickly realized it was a real request for drugs. He responded to the text, and a detective pretending to be the dealer organized a meeting with the boy last Wednesday.”

The first television commercial promoting medical marijuana began running this week in California. CannaCare, based out of Sacramento, purchased the airtime from Fox affiliate KTXL in Sacramento. It was well done and does a good job of presenting a message about a very taboo subject. 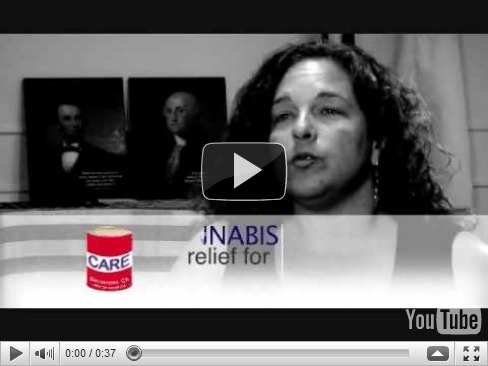 Rescues, shelters make up a quarter of the 6,000 hoarding cases each year

“Linda Bruno called her Pennsylvania cat rescue the land of milk and tuna. It thrived for years as people sent pets they couldn't care for from hundreds of miles away — unaware it was a death camp for cats.

Investigators who raided the place two years ago found killing rooms, mass graves so thick they couldn't take a step without walking on cat bones and a stunning statistic: Bruno had taken in over 7,000 cats in the previous 14 months, but only found homes for 23.

In doing so, she had become a statistic herself, one of an increasing number of self-proclaimed rescuers who have become animal hoarders running legal and often nonprofit charities.”

Once again an offshore oil platform exploded in the Gulf Of Mexico. As long as they continue to drill offshore, we can expect accidents like this to happen fairly often.

The oil industry has no compunctions about destroying our environment. If they did they wouldn’t even drill offshore. I wonder what the tipping point is going to be for the American people?

When will they rise up and defy Big Oil? When will we be free from this destructive destiny?

Coast Guard responds to reports of people in water

“An offshore oil platform exploded and was burning Thursday in the Gulf of Mexico about 80 miles south of Vermilion Bay. All 13 workers were rescued from the water, the U.S. Coast Guard said.

The explosion aboard the platform, owned by Mariner Energy, occurred west of the site of the April offshore rig blast that caused the massive BP oil spill.”

“A mile-long sheen is now visible where an offshore petroleum platform exploded and burned Thursday off Louisiana, the Coast Guard said.

No one was killed in the explosion, which was spotted by a commercial helicopter flying over the site Thursday morning.

All 13 people aboard the rig were found floating in the water in survival gear, Coast Guard spokesman Chief Petty Officer John Edwards said.” 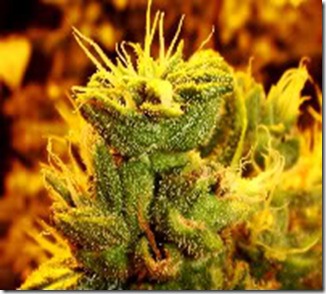 This information illustrates what’s wrong the Feds drug policies.When they’re busting more people for pot than Meth or Heroin, you know the priorities are screwed up big time!

According to data from the Bureau of Criminal Statistics, California reported nearly the same number of marijuana arrests in 2009 as in the previous, record year.
In 2009, there were 17,008 felony and 61,164 misdemeanor MJ arrests, for a total of 78,172. In 2008, there were 17,126 felonies and 61,388 misdemeanors, for a total of 78,514.This was the highest number of arrests since marijuana was decriminalized in 1976. Arrests for other drugs have been declining. Narcotics(heroin & cocaine) arrests plummeted to 43,956, down 17% since last year. Arrests for dangerous drugs have fallen 33% since 2006.
A bill to make possession of less than one ounce of marijuana an infraction rather than a misdemeanor, SB 1449 by Sen. Mark Leno, is currently headed to the Governor's desk.The bill would result in some 60,000 fewer misdemeanor cases, saving the state millions of dollars in court & prosecution costs.

The question is, “Why did he jump?” This appears to be a suicide attempt that miraculously failed.

'That's a miracle if I've ever seen one. He should be a goner,' witness says

“A New York City man who plunged 39 stories from the rooftop of an apartment building has survived after crashing onto a parked car.Witnesses and police said 22-year-old Thomas Magill jumped from the high-rise at West 63rd Street on Tuesday and landed in the backseat area of a Dodge Charger.”

Well folks…we’ve been married 36 years as of today 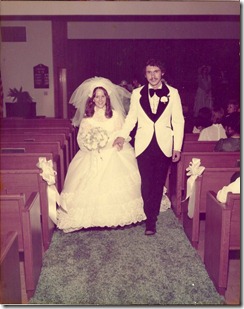 I think back to that afternoon on Aug.31st, 1974, and the smile on Shirley’s lips as we repeated our vows. The elation and the celebration was special for many reasons.

I was finally ready to settle down after wandering around the country for three years after getting out of the Army. More important, I found out that I still had the capacity to love. During those three years of traveling I convinced myself that I was an island, and didn’t need anyone.

I saw such hate and horror in Vietnam that I was sure love was a myth. I condemned mankind in general because of that war. I didn’t see how love could survive in such a world. I was angry and disillusioned.

But something happened in 1974. I returned to California and started dating Shirley. Within six months I asked her to marry me. What previously seemed impossible had happened – I fell in love.

From that moment when we said our “I do’s” my life was transformed. Nine months later we had our first child which motivated me to go to college and to get a profession. I finally had a reason for being. A focus in life.

We had three sons who are all Dad’s now. Now we have five grandchildren. I never imagined myself being a grandfather, but it is a grand experience. I never would have guessed that I’d be in such a great situation at this point in my life.

As It Stands, Miracles can happen. I know this for sure, because Shirley has proven to be the miracle in my life. 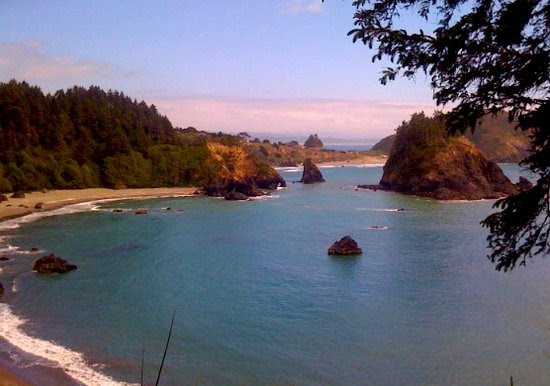 “The monitoring is at its lowest level since becoming law more than a decade ago, putting swimmers, surfers and divers at greater risk of exposure to contaminated water, a Times investigation shows.” Health testing way down at California beaches

Photos were taken at College Cove and Clam Beach in Humboldt County.

New England, however, to get 'slap in the face' after missing last year's misery, 194-year-old publication says

PHOTO -Farmers' Almanac managing editor Sandi Duncan, left, and editor Peter Geiger pose with a copy of the 2011 almanac on Thursday in Lewiston, Maine. The Farmers' Almanac says most of the nation can expect a "kinder and gentler" winter season but New Englanders who enjoyed a respite from brutal cold last winter will find colder-than-normal weather to be a "slap in the face."