Can James Faulk predict the future?

Is James Faulk the heir apparent to the Great Karnac?

Quote from article written by James Faulk on Jan.5th titled

“Honestly, it doesn't have to be the megathrust millennial quake in order to shut off contact with the outside world, or to damage the area's drinking water and ruin refrigeration systems. Nope, a small quake can wreak the same kind of havoc. And judging by the peaceful pattern of years we've had recently, it's only a matter of time before it comes back to bite us.

The trick is to be ready.”

Did You Feel That?

I was upstairs in our house when the GREAT EUREKA EARTHQUAKE hit!I hear it was a 6.5 tremblor. Ernie started blogging on it 15 minutes after it struck. For real updated info on the blogs he's probably got the best so far.

Wow! Rock and roll! Gotta say it was the biggest earth-rattler I've experienced since coming up to Humboldt in 1978.

Very little damage was done. A few things fell off the walls, dresser drawers opened, and some candles fall of a table.

Where were you when the GREAT EUREKA EARTHQUAKE hit? Wait! What was that? It's 6:22 and I think that was an aftershock.

So where were you?

UPDATE: Humboldtage has more detailed coverage of the earthquake.
at January 09, 2010 No comments:

10 ways to be a whole lot happier 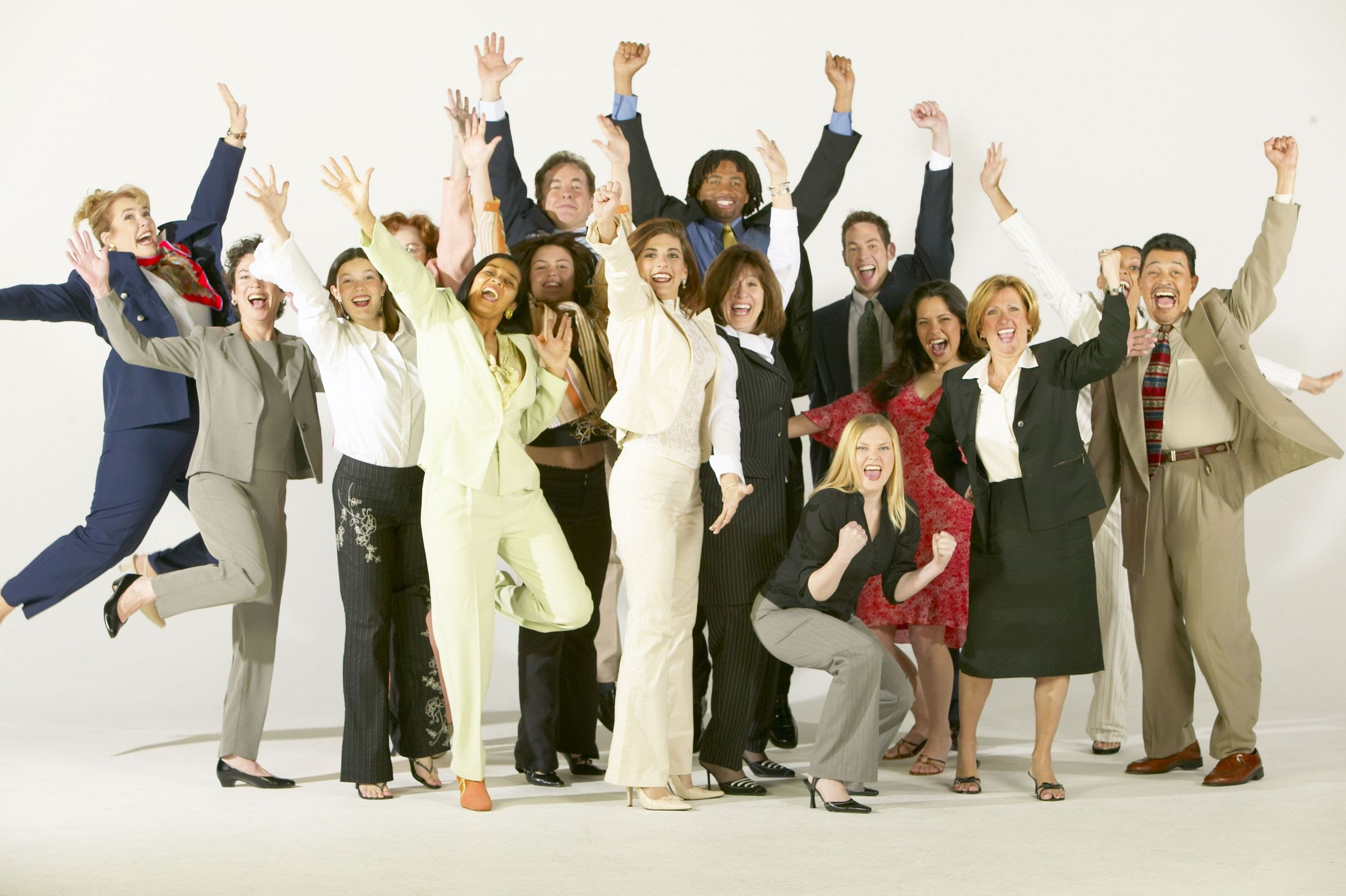 Even in tough times, you have more control over your joy than you think

From the editors of Prevention

The year 2009 was one that few of us will soon forget. But the tough times we’ve been through illuminate the human ability to weather challenges that might at first seem overwhelming. As so many millions have painfully learned, we can’t fully control our circumstances. Surprisingly often, though, we can control their effects on our well-being.

Experts attribute about 50% of a person’s happiness to genetic endowments and another 10% to circumstances — where we live, how much money we make, how healthy we are. That leaves 40% of our happiness in our control. Fortunately, science has much to say about how we can make the most of that 40%. Even small improvements in mood can have cascading effects. The trick is to pay attention to what strategies work best for you. Click here for 10 ways to be happier.

You Know You're a Conservative When...

10 quick questions to tell if you're a 21st Century right-winger.

Anyone who has a list of 10 questions to tell if you’re a 21st Century Liberal is invited to share it here. Fair’s fair!

Since almost no one is willing to identify with the GOP these days, it can be difficult to diagnose conservatism. Here are some tips to help determine if you are a conservative:

10) You refused to share your toys in kindergarten, saying it would put you on a dangerous path to socialism.
9) You get angry when there are choices for languages on an automated call because you still don't have a good grasp on English.
8) You hate those "elite Hollywood liberals" but refuse to cancel your Netflix account.
7) You go to tea bagger rallies because you have no job thanks to the recession that "started under Obama."
6) You watch Fox News, but unlike most people actually take it seriously.
5) You become absolutely livid about imaginary tax increases.
4) You are against wasteful programs like Medicare, but also against cutting waste from programs like Medicare.
3) You criticize Michael Moore for his weight, without being able to refute a single claim that he makes in his documentaries.
2) You can enter any collective noun into the following sentence "The ______ are screwing everything up" except for the correct ones.
1) You find yourself saying "no" even to things that you actually want, like ice cream, and health care.

A Suicide Bomber’s Wife speaks out

When you read this interview one thing really stands out; Dr. Khalil was once just a conservative Muslim who became an extremist after we invaded Iraq.

I’ve contended all along that invading Iraq and Afghanistan was the worst thing we could do to stop terrorism. What’s happened is that these two countries have become recruiting posters for pissed off Muslims who want a chance to kill Americans.

“In an exclusive interview with NEWSWEEK Türkiye (Go here for English version), the wife of the suicide bomber who killed seven CIA employees in Afghanistan talks about her husband's life and beliefs.”

Undocumented Immigrants: Could they help save the economy?

Based on surveys done after the 1986 amnesty program, it concludes that even during the recession, legalizing undocumented workers would benefit the economy. Not everyone agrees.

How cold is it in Florida today?

It was so cold in Florida, freezing iguanas were seen falling out of trees!

In central and south Florida, farmers were trying to salvage citrus and vegetable crops by spraying them in protective layers of ice and covering them in plastic.

Parents would be given more power to transfer children out of poorly performing campuses and petition for changes, including removal of the principal. Teachers unions oppose the provisions.

Even the best shows on Television have bad characters.

And like anything on the internet, this list has been made before. However, those other lists include characters such as Miss Piggy, Sam the Eagle, Animal (one of the BEST Muppets), and

Blasphemy. So here is the real list of Muppets who suck.

What in the hell is this? He’s scary looking, that’s all, and he makes me not want to watch.

Go here to see the rest.

Why Are We So Blind to the True Horrors of War? 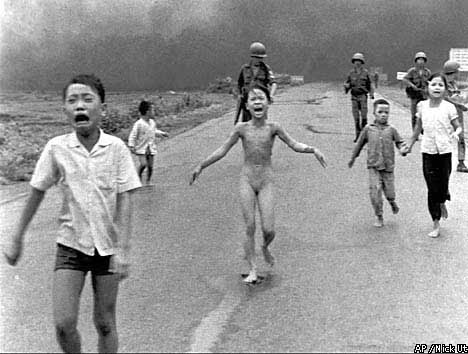 If we really saw what war does to young minds and bodies, it would be harder to embrace the myths propagated by our warmongering government.

“In Peter van Agtmael’s "2nd Tour Hope I don’t Die" and Lori Grinker’s "Afterwar: Veterans From a World in Conflict," two haunting books of war photographs, we see pictures of war which are almost always hidden from public view.

These pictures are shadows, for only those who go to and suffer from war can fully confront the visceral horror of it, but they are at least an attempt to unmask war’s savagery.”

This article first appeared on TruthDig.

3-D TV! It was entertainment destiny

I’m not surprised that 3-D technology has come home. Our TVs serve many functions now. The picture is really lifelike if you have blue ray, or one of the new generation of plasma TVs.

Read about other trends expected to dominate the show, which runs Thursday through Sunday in Las Vegas. TVs that connect to the Internet and mobile digital TV will also be displayed. It sounds like a nerd holiday. If this is your thing, it sounds like fun.