Turning the clock back on civilization one head at a time

“Now, I give you fair warning, either you or your head must be off, and that in about half no time! Take your choice! –The Queen from Alice and Wonderland. 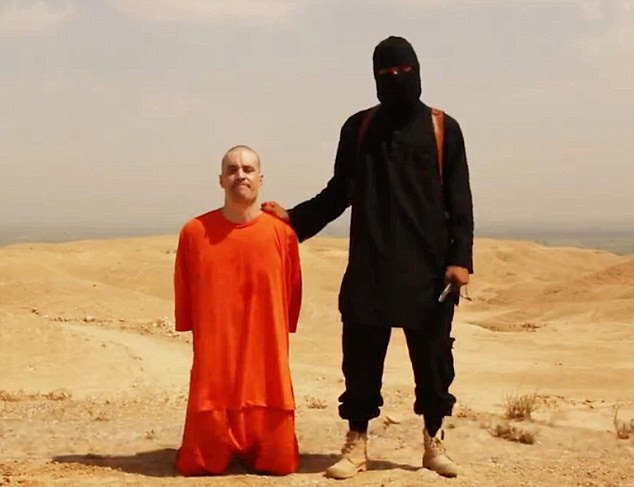 What’s with all of the decapitations?

We’re supposed to be in the 21st Century, but the barbarism behind beheading people recently is turning the clock back on civilization.

Media reports come in daily about the terrorist group ISIS, whose favorite way to look badass is cutting off innocent peoples heads.

It’s not enough to slaughter everyone who doesn’t believe like they do,the cowards have to hack heads off and brag about it in videos to the world.

Because it gets a lot of attention they’re going to keep up with the barbaric practice.

Ironically, it’s one of the things uniting other countries against them. A growing coalition of countries –led by the US – are going to make life hard on those murderers.

I’ve gathered three recent articles dealing with the subject of decapitations. There’s literally hundreds of articles out there, but these three each have a different perspective for your consideration.

TOO CLOSE TO HOME

“A fired Oklahoma food processing plant employee who proselytized for Islam beheaded a co-worker and seriously injured another before the owner of the plant shot and wounded him, police said Friday.

Moments after Alton Nolen, 30, was let go from Vaughan Foods in Moore, he drove to another part of the facility and walked into a front office where he attacked 54-year-old Colleen Hufford, police said.

He used a "standard" knife — similar to the ones found at the facility — to allegedly behead Hufford. Then, he used the same knife to repeatedly stab Traci Johnson, 43, who suffered numerous wounds and remained in stable condition Friday, police said.

Mark Vaughan, who is both the company's president and chief operating officer and a reserve deputy with the Oklahoma County Sheriff's Office, shot Nolen as he attacked the second victim. Nolen was taken to the hospital, where he is expected to survive. Police say that once he becomes coherent he will be interviewed and charged. (source)

KABUL, Afghanistan — Militants aligned with ISIS launched a brutal offensive in Afghanistan alongside Taliban fighters that has left more than 100 peo 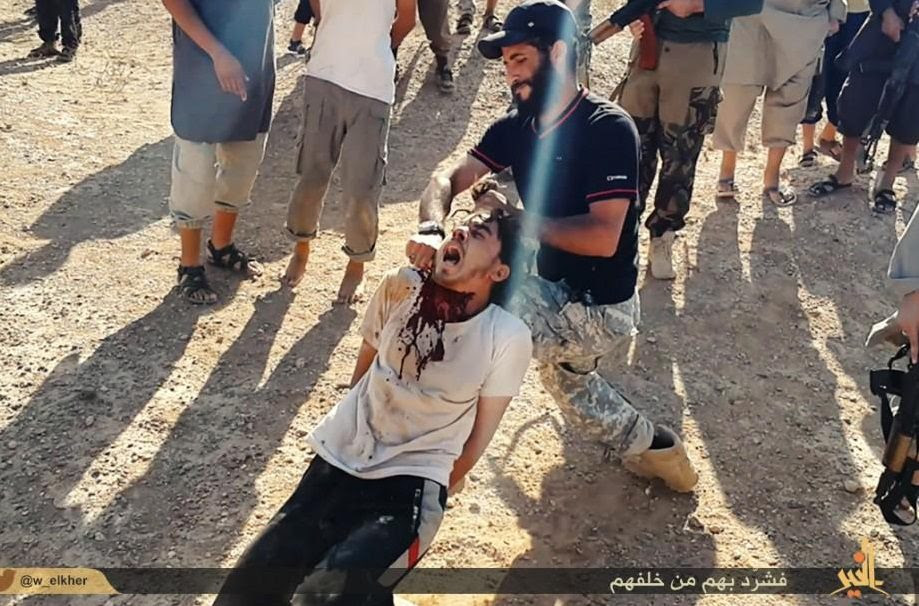 The Islamic State plot to carry out random beheadings in Sydney alleged by police is a simple and barbaric scheme that has shaken Australians. But terrorism experts on Friday questioned whether the ruthless movement had the capacity or inclination to sustain a terror campaign so far from the Middle East.

Police said they thwarted a plot to carry out beheadings in Australia by Islamic State group supporters after raiding more than a dozen properties across Sydney on Thursday.

Islamic State has beheaded three Westerners in the Middle East in recent weeks, recording the brutal slayings to make propaganda videos that have attracted widespread condemnation.

Two of the 15 suspects detained by police were charged on Thursday, officials said. Nine others were freed before the day was over. But police wouldn't say how many remained in custody on Friday as the investigation continues. (Source & Video)